The Deba knife Australia excels at filleting fish. It is also good at butchering although it looks different from the traditional western knives used for filleting fish.

The Deba kitchen knife has a single bevel edge and a thick spine. Deba knives have a design similar to western knives but they are broader. Deba knives are good for performing heavy-duty tasks requiring both precision and force when working with fish. The cutting edge of the knife helps to fillet fish without tearing it apart. The blade slides through the body of the fish in a single sweep

The extra thickness and blade profile of the Deba knife adds weight to the knife. Whilst most Japanese kitchen knives are lighter, the excess weight of the Deba is handy when it comes to beheading large fish. The extra weight of the knife does not come as a disadvantage when it comes to filleting fish and doing other delicate tasks, as it is a single bevel knife. It is effective in tasks that require extra force while maintaining intricacy and control.

Deba kitchen knives are thicker than both western and traditional Japanese knives. They are even thicker than some cleavers that people use for butchering meat.

When choosing a Deba knife, it is important to understand that the knives come in a wide range of lengths. You can get a Deba as small as five inches and as big as twelve inches. The size of the knife used depends on the fish being butchered. Professional Japanese chefs utilise more than one Deba to fillet different types of fish. The blade’s length should be longer than the width of your fish. It is important to keep this in mind when buying a Deba kitchen knife.

Most Deba kitchen knives are equipped with Japanese handles. Although there are some Deba knives with western handles, they are harder to find.

While it is fragile for large meat cuts, you can still use the Deba knife Australia to break down and cut poultry with small bones. You should not use your knife for anything denser than this so as to avoid running into problems. Despite having different blade designs, the Deba kitchen knife is equivalent to a filleting knife. 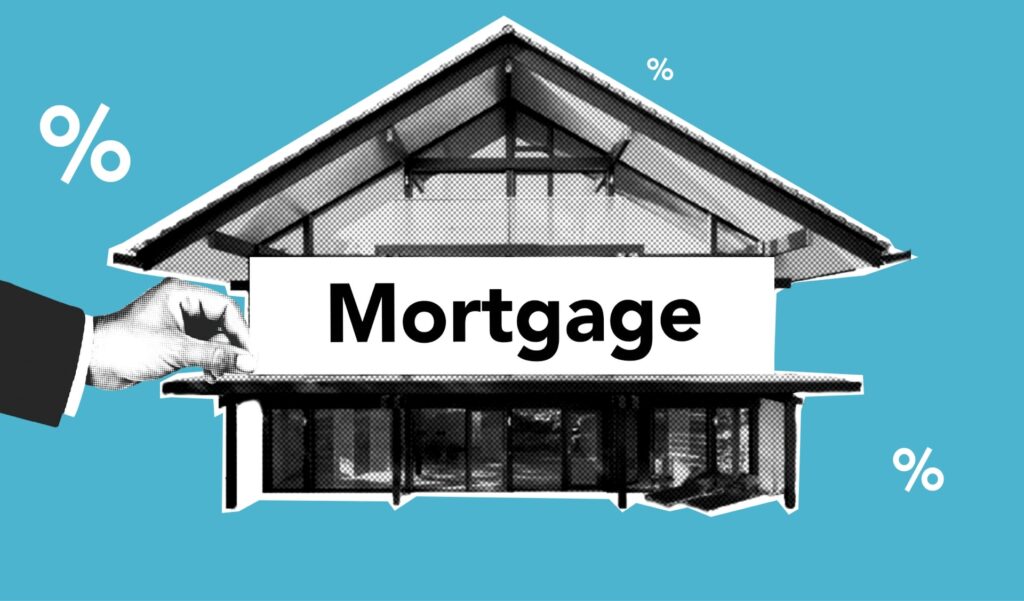 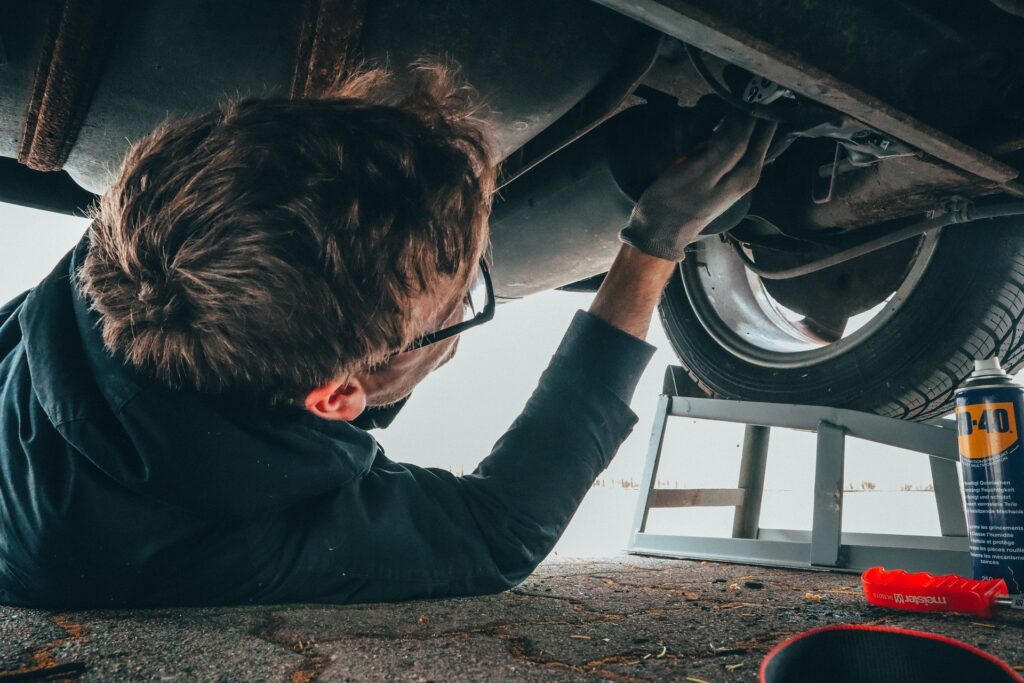